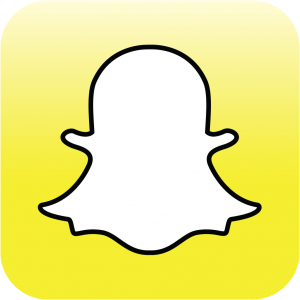 There have been reports today stating the Facebook’s offer to acquire Snapchat for $3 billion was declined.  Snapchat is a photo-messaging service that is very popular among the teenage crowd.  It’s no surporise Facebook’s trying to acquire Snapchat after recent studies show that teens are spending less time on Facebook and more time elsewhere.

Facebook purchased Instagram for $1 billion last year in what was seen as a defensive move to grab the photo app popular with teens. Instagram is a small team of developers with fewer than 30 employees; Snapchat is said to be roughly half that number of employees.