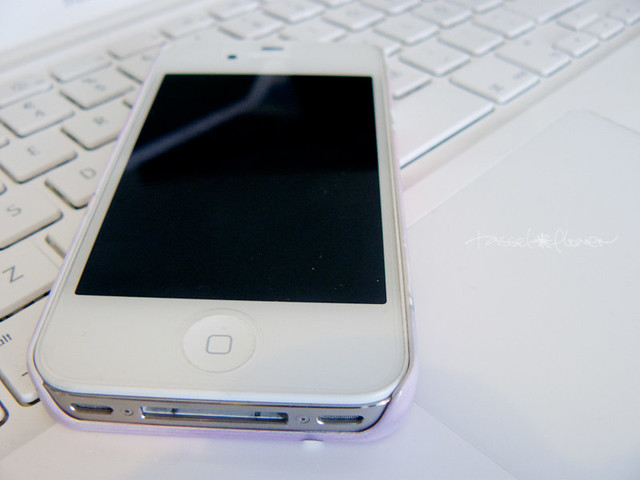 Technology plays a vital role in not only making our lives better, but also strongly contributes to the rising economy and sustainability of countries all around the world. There are certain facts about some specific technologies that can really thrill you. Here is a compilation of over a dozen really interesting facts about technology: