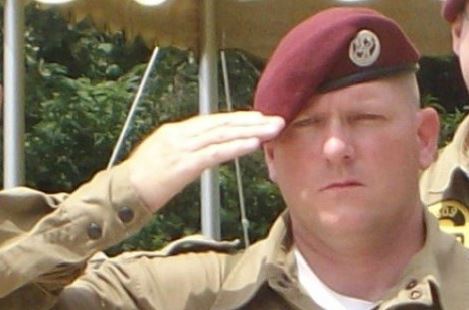 When Groom William “Riley” Knight, 49, of Crown Point, was driving with his wife, Nikki, shortly after their wedding they saw a car stranded on the side of the road. He did what he was trained and well-known for, putting himself on the line to help others.  William got out of his car to help the other motorist when his wife heard a thud.  She found that her husband and the motorist dead after being struck by a car.  They were hit a second time by another car and were confirmed dead from blunt force trauma.   The poor bride said it was all a blur and that she went from an absolute high to an absolute low all within a few hours.

It’s so sad to see something like this happen, especially when he left his new wife and kids behind.  It’s astounding to think that this guy had the heart to stop and help the motorist even though he just got married and was on his way to his hotel.