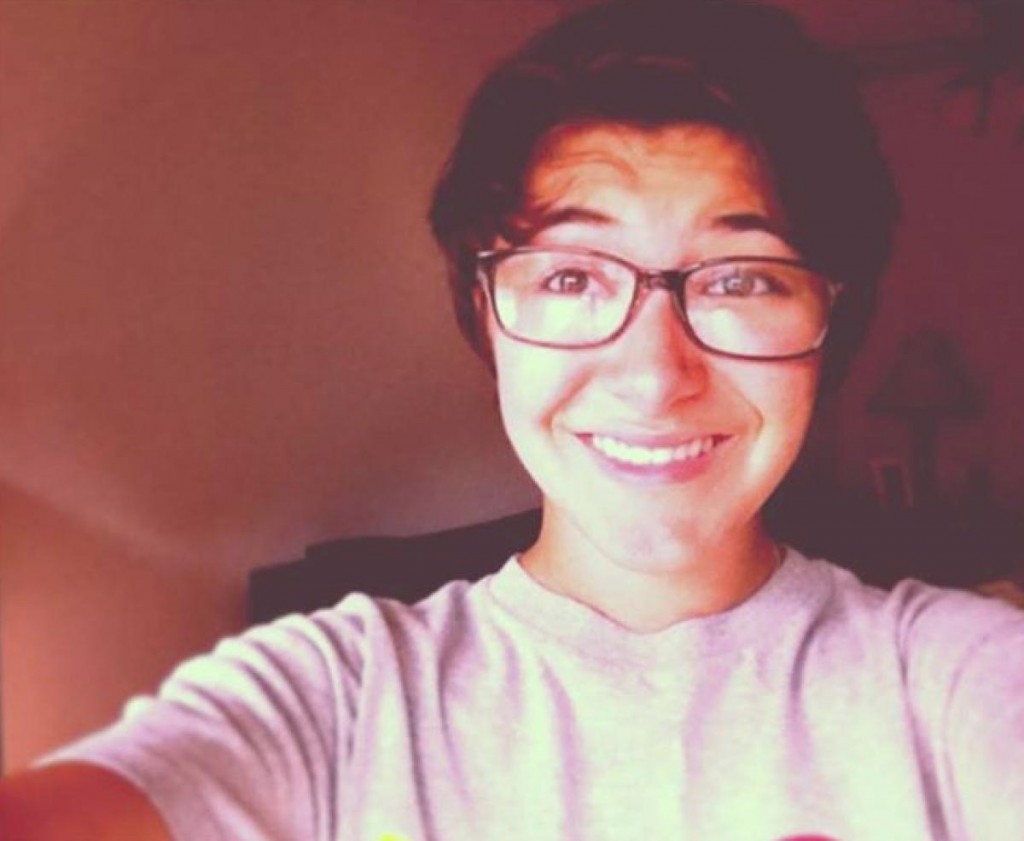 More sickening news today, as headlines are popping up about a 16-year-old girl who was stabbed to death inside a Milford, Connecticut high school just before the prom officials said.  Maren Sanchez died from her wounds at Bridgeport Hospital, just under a half hour after the stabbing took place.  The boy who stabbed her is in custody and is under investigation to determine exactly what happened and if it was related to the rumor about the prom refusal.

“We are obviously devastated by the loss of one of our students,” School Superintendent Elizabeth Feser said at the news conference from the scene.

Students at the school told reporters that the incident was caused by a dispute over a date for the junior prom, originally scheduled for Friday night but canceled because of the stabbing. Police, however, said they could not confirm that report.

“I know the news venues interviewed students who said that,” Milford police officer Jeffrey Nielsen told the Los Angeles Times. “We are not confirming that at this time. This is a raw and active investigation. We are interviewing witnesses, but are not confirming what caused this. All we know is that we had a stabbing.”