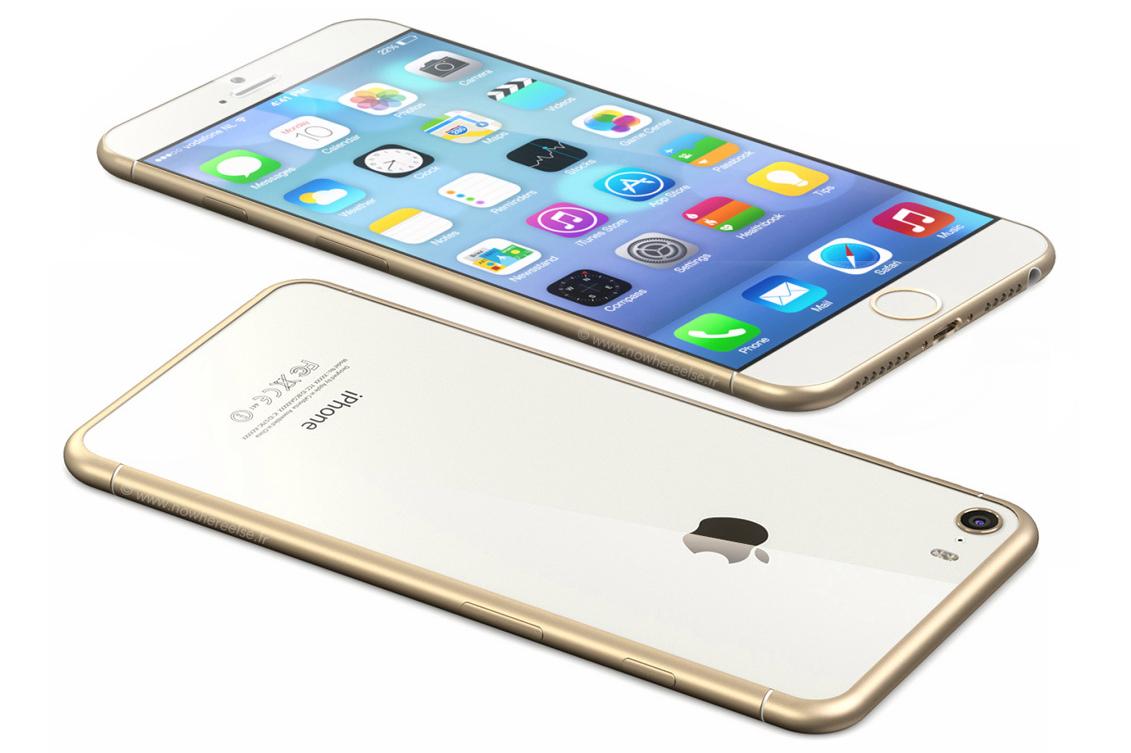 According to an Apple analyst Ming-Chi Kuo, iPhone’s latest version iPhone 6 will likely be released on September. News sources like Reuters have also confirmed an autumn release of the new iPhone 6. However, there are rumors that the iPhone 6 might come out before than expected and the release date may be at the beginning of the August. The rumor based itself when Economic Daily News of Taiwan has published a report regarding this.