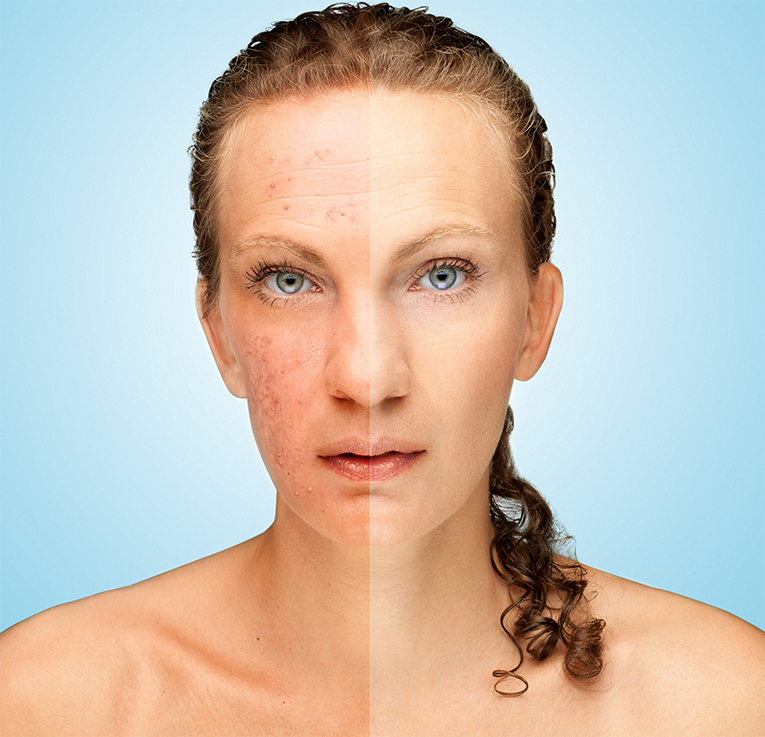 Why Anti-aging Is Not a Myth Anymore

Whether it’s a mischievous boy who can fly and will never grow old, a telepathic vampire who falls in love with a young woman, or an elderly man who ages in reverse – there’s no denying that Americans are obsessed with finding the cure for old age.

Tales of a Fountain of Youth may seem like a story derived from ancient legends, but advanced medicine is proving that anti-aging isn’t just a myth in books and Hollywood movies. Scientific advancements have shown that aging is no longer inevitable.

According to the American Society of Plastic Surgeons (ASPS), 15.6 million cosmetic procedures were performed in America in 2014. That’s a 3 percent increase since 2013. And while many people choose to go under the knife to reverse the signs of aging, many are opting for minimally-invasive procedures to achieve similar results. In fact, 13.9 million people underwent such a procedure in 2014, a 4 percent increase since 2013.

One such procedure is Platelet-Rich Plasma therapy (PRP).

PRP therapy is a revolutionary repair system that uses the body’s own healing powers to slow or even reverse the aging process. The therapy involves harvesting platelets from the patient’s own blood and injecting them into problem areas. The process uses minimal blood, which is then separated. The red blood cells are taken out and what is left is platelet-rich plasma, which contains high contents of growth-factor proteins.

Growth factor proteins can help to heal injured tissues or damaged skin. Because of its ability to stimulate repair and rejuvenate skin, PRP is not only beneficial in anti-aging, but is often used for regenerative repair, pain management in muscle and tendon injuries, and in damaged tissues for burn victims.

An article released by RBell Medical, LLC, tells the story of Delivery My Grub Executive VP Jeannie Heinz, who suffered severe burns to 30 percent of her body when a disgruntled former employee attempted to torch the company’s office. Heinz underwent a combination of therapies to minimize her tissue damage, including PRP.

PRP is also used in cases of acute and chronic pain. PRP injections have been shown to reduce pain in patients who have suffered muscle, ligament or tendon injuries. Patients at Jersey Rehab Pain Management have reported considerable, if not total, pain relief following PRP injections.

This relatively new treatment is not only giving a biological boost to the healing process, but its reversing the clock for patients who prefer a minimally-invasive procedure to restore their youth.