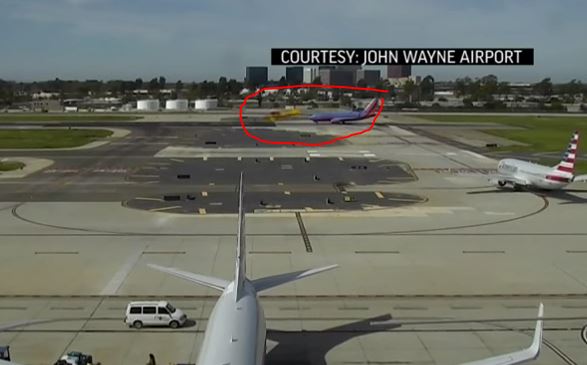 On February 13th, Harrison Ford was landing his yellow single-engine plane and misjudged his landing when he came within meters of a 737 passenger airliner sitting on the taxiway in California.  The 74-year-old actor communicated with the air traffic control team as he was landing and said, “Was that airliner meant to be underneath me?”.  They informed him that he landed on the taxiway and not the runway.  This is not the first aviation incident involving Ford. Back in March 2015, the Cowboys & Aliens actor was injured when his World War II plane crashed on a Santa Monica golf course.