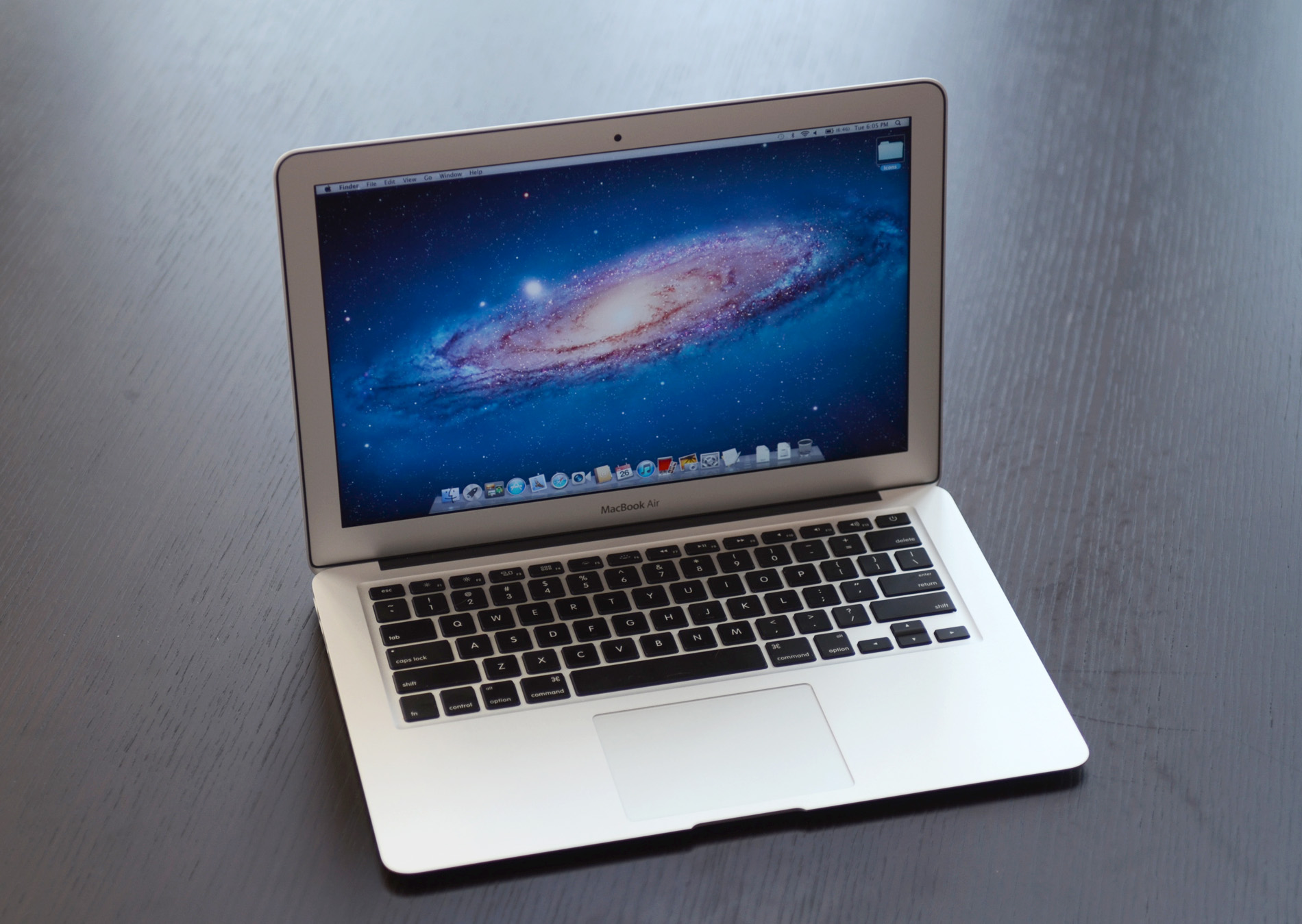 When Apple marks any product obsolete, it means that customers cannot ask for a repair at Apple’s retail stores and authorized service providers. 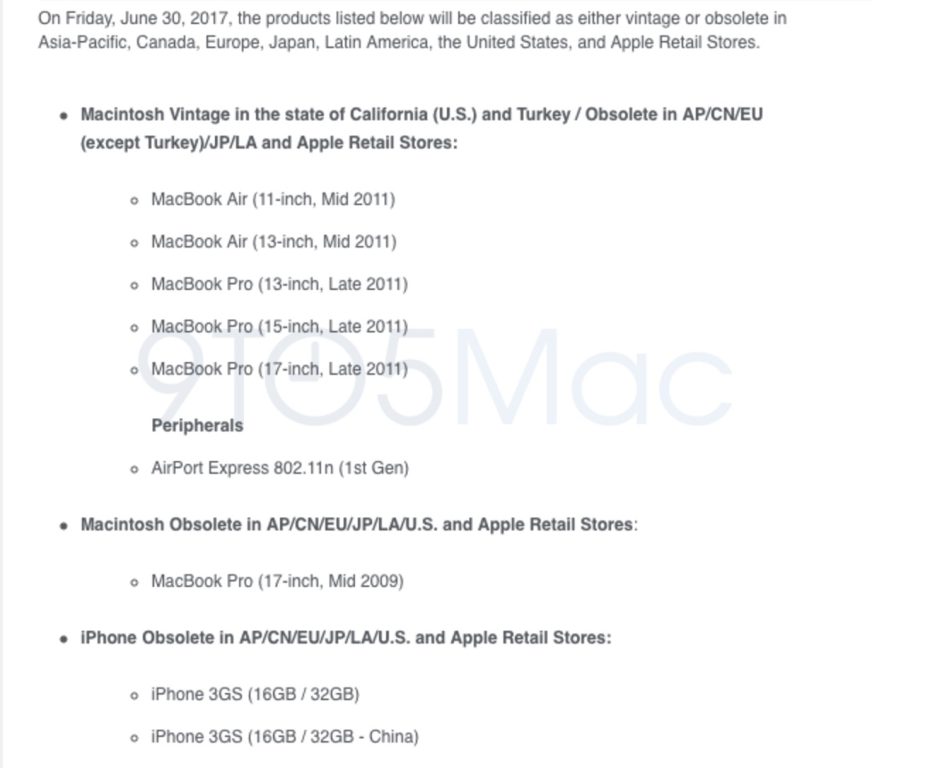 The news was first reported by 9to5Mac. The source cited an “internal document” which detailed the devices and Apple’s plans.

Apple will also remove first-gen 802.11n AirPort Express from its supported product line. This device was launched in 2008, and had a wall-socket design.

Apple will also mark iPhone 3GS 16GB and 32GB as obsolete by the end of June. iPhone 3GS was a massively successful product in the early days of the smartphone boom. The device was released in 2009.