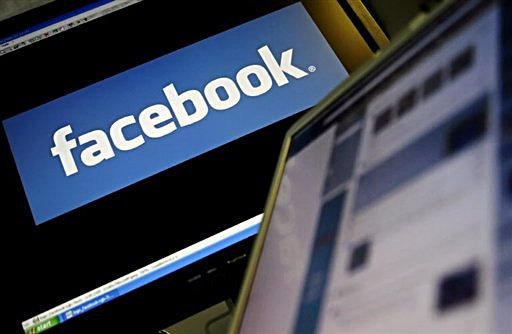 The complaint seems to be centered around the fact that users are not compensated for their personal data when Facebook turns that information over to third party developers and advertisers.

Plaintiffs and the general public desire and expect a level of privacy, which Facebook has failed to satisfy under its current policies, procedures, practices, and technology,” the complaint states. The plaintiffs, which include a photographer, an actress, and some middle school and college students, are demanding damages and attorney’s fees and requesting a jury trial.

Even though Facebook made a statement today stating that there is “no merit to this suit and we plan to fight it…”, Facebook is being forced to update their policies and share more freely the ways that personal data is used.  Even thought they now make it known what data is being sent to whom, Facebook admits that there are …”some grey areas.”

Okay well thats the users problem. If you don't want your information being shared then there's always the option to NOT put your information on your profile. Just go to Privacy settings and it has drop down lists that you can put “No one” “Just me” “Only friends” “Friends of friends”…And not only that but even if it is a Third party you can always set your profile to private and no one can see it so no third parties can view any info even if they tried…And another thing, then don't add people you don't know!!!!!!!!!