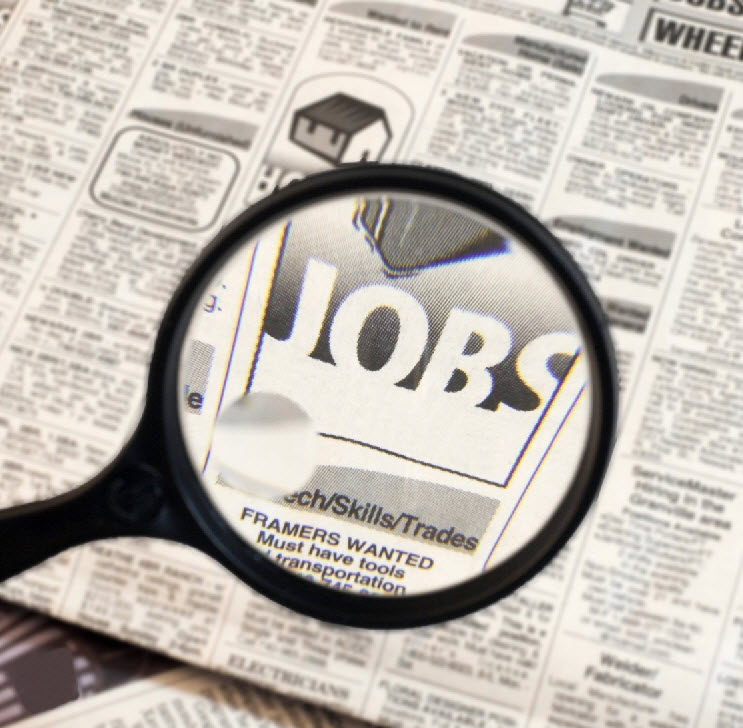 Although there are reports that the unemployment rate has improved – or I should say, is not decline as fast as it was say a year ago – there is still no shortage of previously well paid workers who are looking for gainful employment.

Yahoo Hot Jobs has a great article out this morning called Surprising Jobs That Pay $25 an Hour.  The article covers not only the 7 jobs that pay that rate, but it also provides a look at the education needed for each position.

Below is a recap of the 7 jobs that are paying $25 an hour, and the associated education level needed:

…an online associate’s or bachelor’s degree program in paralegal studies. In 2008, paralegals earned just below $25 an hour ($23.46). However, top earners took home $73,450 for the year, making this a solid investment in a two-year education.

…as little as a two-year degree. More often, however, hospitals are looking for a bachelor’s or master’s degree to advance in the profession. All states require licensing. Job openings are projected to grow by 19 percent from 2006-2016. In 2008, respiratory therapists earned $25.55 an hour.