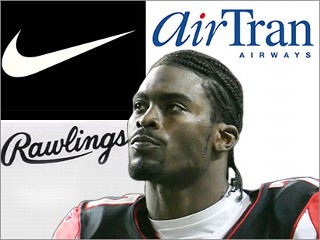 Another great sign pointing to the amazing turn around in the life of Michael Vick is that he has just signed a new deal with Nike.

Michael Vick signed with Nike again after the company cut him loose when he was convicted of charges relating to running a dog fighting ring.

Now Nike seems to have forgiven Michael Vick‘s past and has renewed their committment with the Philadelphia Eagles quarterback.  There are not a lot of details right now so I’m not sure how much the new deal is for – but surely this is another great step in the come back of the once imprisoned Michael Vick!