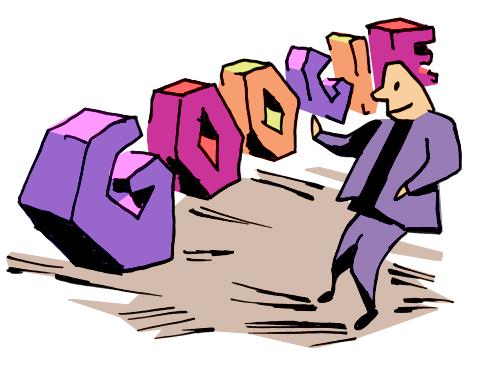 Google has just announced a series of  search options that are designed to carve up, dissect, and otherwise extract the exact timely data that you’re looking for – all under the power of the infamous Google algorithm!

One of these neat options is the “Past hour” feature.  This isolates search results that Google has indexed within the past hour!  Duh… really?

Google’s “Past hour” feature even takes it one step further by allowing you to dissect even further by isolating videos, news, blogs, forums, reviews, and more!

This is a powerful feature that Google has released, and it shows the tenacity of Google and their desire to remain the most relevant search engine in the world!

Here’s a video about the new Google Search Options: