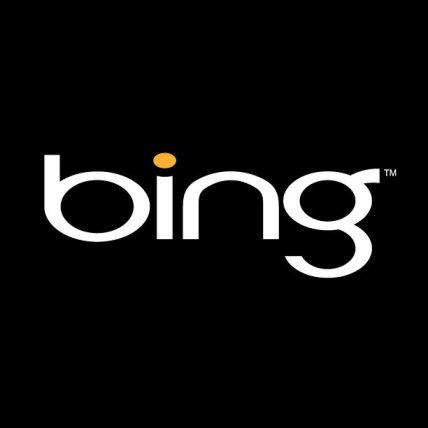 So Bing traffic has really been like a roller coaster ride.  When they launched, everyone was excited, talking about Bing, trying out Bing, blah, blah, blah…

But then, after a couple of months, everyone just sort of went back to what they’ve always known and loved – Google!  I mean… is this not what’s happening here?

So now let’s look at these numbers for a minute.  With bing losing market share based on the fact that they only had 3.41% of the search share anyway, to me, is a really bad thing for Bing.

It’s like, if Warren Buffet lost .02% of his income compared to a minimum wage worker with a family losing the same .02% of their income.  The impact and ramifications are not ever close to comparison.  And clearly, if the minimum wage worker is losing his or her income is just a really bad thing comparatively.