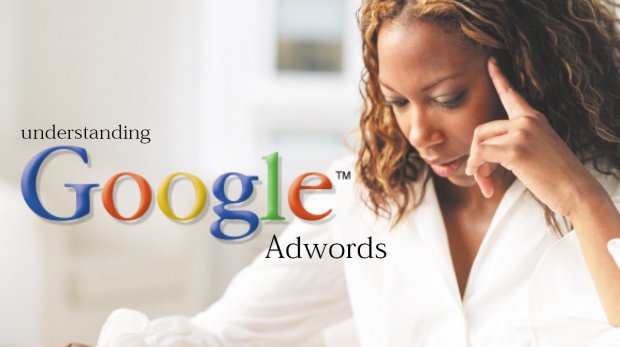 One of the many things I help people with regarding technology is Google Adwords.

I’ve been working with Google Adwords for over 5 years, and have helped people literally all over the world.

And the common denominator with all of them is the problem with their credit card draining faster than their phone is ringing – period!

Today, that story continued with a call from an Adwords advertiser who just absolutely had it with Google Adwords.  After spending nearly $2000 a month for 3 straight months, he said he didn’t get a single call for his service.

I did look at his campaign, and certainly there were massive areas of inefficiencies that could have been fixed, but overall his Adwords campaign was set up just like anyone else with a novice understand of the system.

And that’s where I think Google Adwords has their hook in people.  It’s the fact that the average person – who happens to be Google’s most largest customer base – doesn’t understand how to build a high quality campaign.

This person that called me today, for example, was actually using different keyword phrase variations.  But ironically, only the keyword phrases that were broad matched were the ones getting the clicks – and a lot of them!

Anyway, Google Adwords seems to have more disgruntled – and outright pissed off customers – than they do customers who are experiencing a positive ROI (return on investment) with their Adwords spend.

6 replies on “Another “Not So Happy!” Google Adwords Advertiser”

I used to manage an account that spent 5k a day. I had 3 account reps with direct phone numbers and email addresses. If you spend money like that, they will for sure help you :-)

On the other hand — I have gotten calls from Google account reps when I started a new account for a client. They called “to help get the account started”. but they wouldn't do this for all accounts. No one can guess Google's logic.

He would be better off hiring a pay per click management company to handle it. He has a business to run doesn't he?

that would only make sense – and let me guess, you'd be the one to hire!