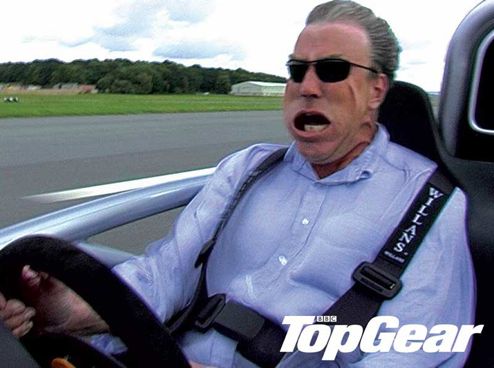 Ready to increase your Internet speed instantly by 50% and be blazing on the web?

Here we go – Firefox first and then Internet Explorer:

I set mine to 10, and then restarted Firefox.  Immediately, I saw flash heavy pages like the new Yahoo homepage load with a snap!  Again, let me know if you DON’T find this tweak to dramatically increase your Firefox browsing speed.

Although I recommend you switch to Firefox, I know a lot of people still use Internet Explorer.  So when I tested out this tweak on IE, I was simply amazed at the increased speed and efficiency of the Internet – and that’s saying a lot for Internet Explorer.

Go to Start and type “regedit“.  In Regedit, navigate to “HKEY_LOCAL_MACHINE\SOFTWARE\Policies\Microsoft\Windows”

Right-click on Windows and create a new key called “Psched“, then right click on the right and create a new “DWORD” entry. Name it “NonBestEffortLimit” and set the value to zero (0)to disable reserve bandwidth. 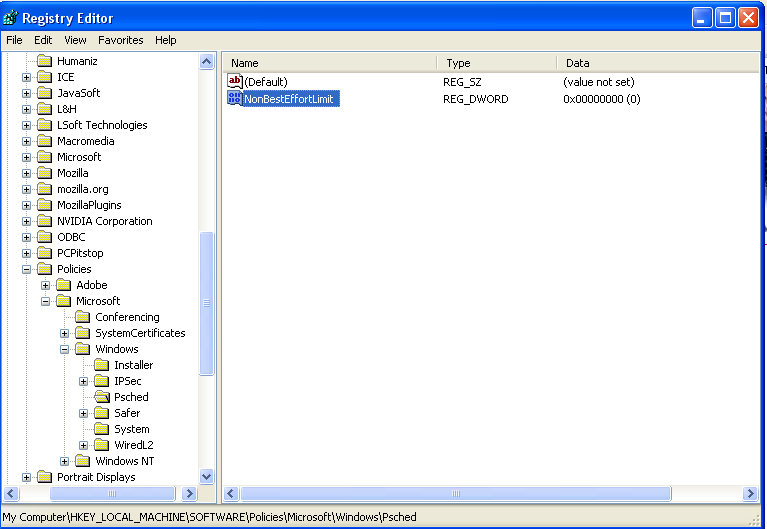 Go ahead and close your registry editor and then restart Internet Explorer.

Thanks to Ryan at MakeUseOf.com for the insight as well…