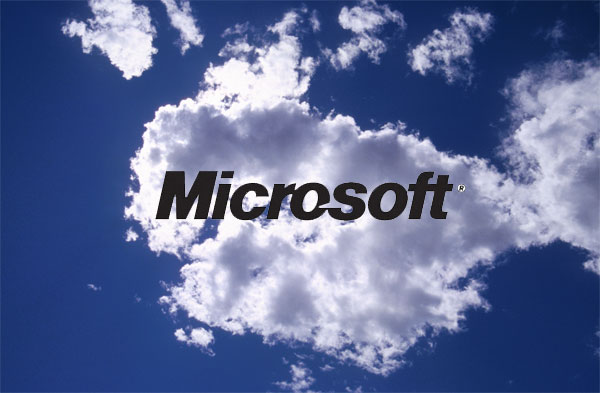 With the launch of Bing and the merger with Yahoo, Microsoft (NASDAQ:MSFT) had high hopes for gaining search engine market share!

Unfortunately, after only 2 months on the web it’s starting to look like Bing has peaked.  From 247wallst.com:

“Several studies over the last week showed that the surge of Bing use that came after it was launched may have slowed. It now appears that Google (NASDAQ:GOOG) is taking back  share fro Bing along with traffic to Yahoo!’s (NASDAQ:YHOO) search engine. New data from Hitwise shows Bing share dropping from 9.48% in August to 8.96% in September. Google’s share moved up slightly from 70.24% to 71.08%. Yahoo!’s share dropped to 16.38% from 16.96%.”

The bad news surrounding Microsoft isn’t a new thing.  Over the past 10 years – from XP to Vista, to Microsoft Mobile and Bing, the news has not been pretty.

And I believe it is best reflected in Microsoft stock value.  Take a look at the 10 year chart for Microsoft:

Again, this is a 10 year chart for Microsoft stock.  And as a publically traded company, if you aren’t producing, performing, and generating a profit, your stock is going to continue to dive.

However, if you’re making money, creating innovative products and services that in the future will more than likely be in high demand, then you’re stock chart will look just the opposite of Microsofts.