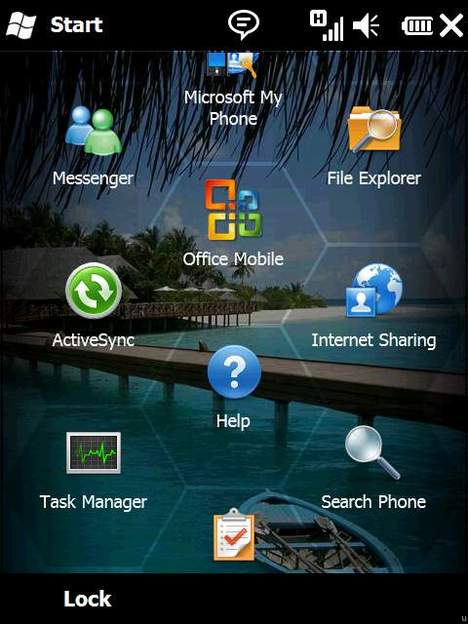 I don’t want to add another “Window Mobile 6.5 Sucks” article to the web.  Although from everything I’ve read, that is basically the truth.  Below is an excertp from PCWorld.com illustrating what people think about Windows Mobile 6.5:

“The reviews of Microsoft’s new mobile OS, Windows Mobile 6.5, are in — and none of them are glowing. It seems that Windows Mobile 6.5 is more of a superficial cosmetic overhaul, not a bona fide upgrade capable of handling the mobile market’s stiff competition.”

John Herman of Gizmodo says, “Windows Mobile 6.5 isn’t just a letdown — it barely seems done.” Herman continues to say things aren’t much better underneath the hood, and a quick peek “reveals an OS that hasn’t been fundamentally changed in years, and which bears a strong resemblance to Windows Mobile 6.1, and a startlingly not-weak resemblance to PocketPC 2002.”

What Is Microsoft Doing Exactly?

What I don’t understand in all of this is – what exactly is Microsoft thinking?

I really like Microsoft, and I really want to be a cheerleader for their company and products.  But when they release “new” things, that are not capable of running on new mobile phones, and the authoritative tech world is hammering them with bad reviews, it makes it very difficult for me to find a bright spot to write about.

I will say that people are generally still captivated by their Office suite.  But c’mon, how long is it going to be before someone like Google takes away all of that attention and people in droves start falling in love with Google Docs.

Microsoft has become a very disappointing company, and I just don’t understand how that can happen.

Are they affraid of innovation?  Do they not have programmers and engineers tucked away in labs generating new, cool, and useful applications?

I hate to keep using Google as the standard, but it seems like Google has that – and look at what they keep turning out.  And Google also knows how to get people excited about something like with Google Wave.  They limited invites to check out the new program, and in my opinion, it’s been nothing but a marketing and publicity stunt to build up hype – which is working!!!

Anyway, Microsoft just seems lost.  Not really sure what to do, or how do it.  The outlook is not good, from my perspective.