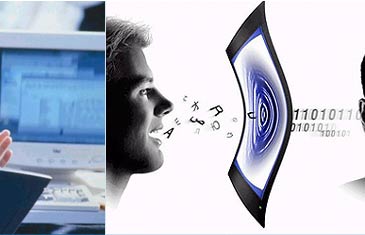 One of the most impressive features I’ve seen so far with Google Wave is Rosy!

Let’s say you’re chatting with someone in Germany who speaks… well – German!  But they don’t speak English.  So as you’re typing your message in Google Wave to them, you are typing in English, but it’s coming across their screen in German (real time translation).  And again, when the person in Germany replies, as they’re typing in German, what you see is the translation into English.

So you are now chatting, in real time, with someone who doesn’t even speak your language, and you are having a clear, educated conversation.

Check out the video demo for Google Wave:  Rosy