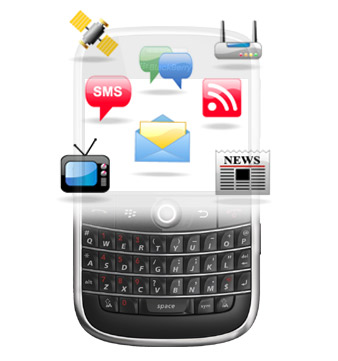 Shares on the news of the acquisition have caused both stocks to rise in early morning trading on Tuesday.

With Cisco’s acquisition, perhaps we’ll see more efficient wireless access through the US.  In particularly, our current system system of mostly home based wireless routers is not powerful enough to give Internet access to an entire city.

And Cisco is not the only company who’s betting on the future of the wireless / mobile web.  Google as well believes the future of the Internet will be mobile access, and just last week announced a new advertising initiative to make the ads they serve more compatible to mobile phone and wireless browsers.

Clearly, with the billions – and probably will soon be trillions – of dollars being poured into the mobile web initiative, I would have to say our days of inefficient mobile web access are very short lived – and I’m glad for it!