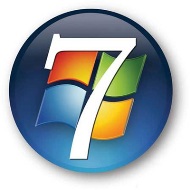 Dell just announced they will have Windows 7 pre-installed on select PC’s.

This is a dramatic change in response to Windows 7 compared to Windows Vista.

If anything, this is either Dell being strong armed by Windows (which I doubt), or it’s a reflection of a more favorable atmosphere surrounding Windows 7.