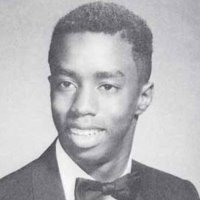 It’s amazing to me that someone Twitter profile can be hacked, unless of course the hacker has your username and password.  Anyway, Diddy’s Twitter profile has fallen victim to a hacker.