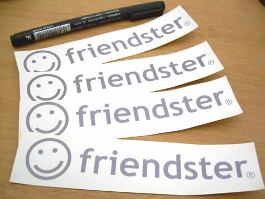 Friendster has just been acquired by MOL for an estimated $100 million.  The merging of Friendster with MOL puts it on the path to remain the #1 social networking site in Asia.

Friendster is still one of the biggest social networking sites in Asia, and available in a number of Asian languages including Vietnamese, Thai and Tagalog. Some 90% of traffic to the site comes from South East Asia.

Ganesh Kumar Bangah, president and chief executive officer of MOL, said: “The merger with Friendster will continue to transform the social networking industry, combining a highly intuitive and successful social media site and online marketing channel with an integrated payment platform and content network which includes games, goods, gifts, music and video.  We are creating a unique company that will be well positioned to provide content to a huge, regional user base, here in Southeast Asia.”