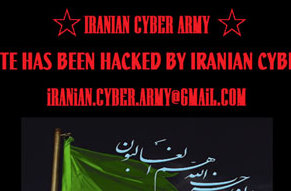 This sounds like the making of the next blockbuster movie!  Twitter actually got hacked by a group claiming to be the Iranian Cyber Army. Not only was Twitter hacked, but the group was able to actually change the face of Twitter!

For a site as popular as Twitter, this is certainly a big shock to all the users, and probably an even bigger shock to Twitter themselves.

Update (11:28p): Twitter’s DNS records were temporarily compromised but have now been fixed. We are looking into the underlying cause and will update with more information soon.

We are working to recovery from an unplanned downtime and will update more as we learn the cause of this outage.

And like I said, not only did the hackers get into Twitter, they actually replaced the main site with their own image – and here it is: 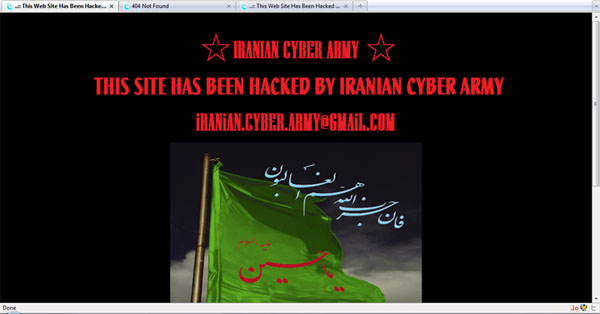