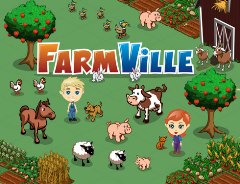 Wait a minute?  Did I just say Farmville, the virtual utopian farming game on Facebook – and Facebook, where you are suppose to be at least 13 years old – is popular even among children?  Yes, that’s right… and children as young as 4 or 5 years old have farms that are thriving on Farmville! 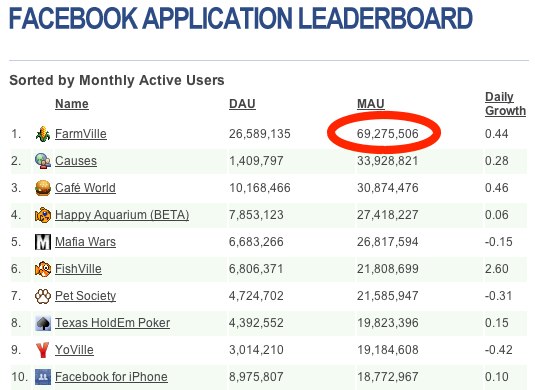 And although a lot of this traffic and user data is coming from adults on Facebook, I know that a substantial amount of user data is generated by the children of those adults.

Do you play Farmville on Facebook?  Do you know of kids who are playing Farmville as well?

Let us know what you think in the comments below!