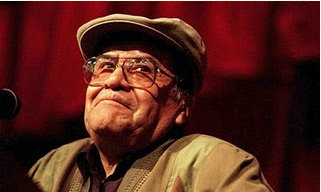 Jaime Escalante dies of cancer on Tuesday at his home in Roseville, California.

What Mr. Escalante will be remembered for is his success at mentoring, and pushing the lower to middle class students at Garfield High School in East Los Angeles to learn, master, and pass difficult national calculus exams.

Jaime Escalante hit the spot light when in 1988 a movie was made portraying his achievements as a math teacher, and profound influence he had on his students.

“Jaime Escalante didn’t just teach math,” one of Mr. Escalante’s friends was quoted as saying. “Like all great teachers, he changed lives!”