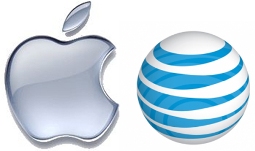 What will the upcoming iPad 3G cost? Check out the numbers below.

As you know, tomorrow brings a new opportunity for you to go crazy over a new gadget – the Apple iPad.

But when the iPad 3G does arrive, and then the serious web surfers are ready to make a purchase, what’s the total cost of the iPad 3G going to be?

Here’s a cost breakdown for the iPad 3G and 3G service:

3 replies on “Cost Breakdown for The Upcoming iPad 3G”

Just to clarify. The ipad 3G does not require a two-year AT&T contract. It is pay as you go. FYI.