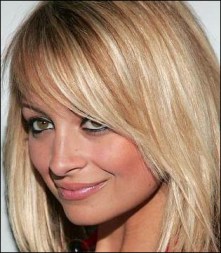 Can it be? Is a Hollywood socialite moonlighting as a Twitter hacker?

According to The Register, airhead socialite Nicole Richie broke into the Twitter account of her chums last week as part of a prank that proves just about anyone can become a password hacker.

Richie, best known for co-starring with Paris Hilton on The Simple Life, panned the updates of reality TV star Kim Kardashian and her boyfriend Joel Madden. Several million followers of these accounts were then fed risque tweets suggesting Kardashian might enjoy a spot of girl-on-girl with Ritchie.

Read more at The Register