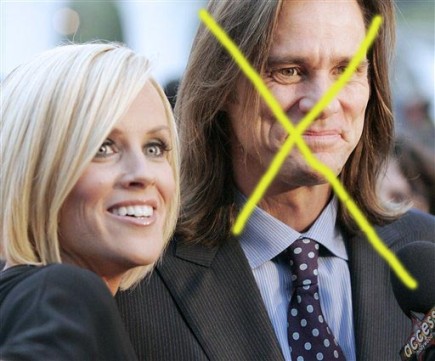 While I was writing about John Asher, I realized I couldn’t find any photos of him (that were any good anyway) without Jenny McCarthy in them.

Then it occurred to me that Jenny McCarthy was also in the new recently because of her split with Jim Carrey that was announced via Twitter.

So I decided to put together a Jenny McCarthy “X” men photo list: 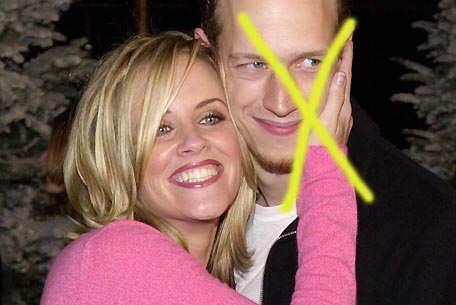