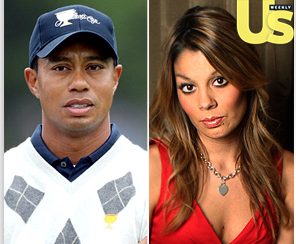 What’s funny here is that even one of Tiger Woods’ mistresses would be making headline news – simply because she was associated with Tiger Woods.

But anyway, it is become popular news very quickly that Jamie Grubbs, a mistress of Tiger Woods, was arrested today in West Hollywood.

When Jamie Grubbs was arrested, she was taken into police custody for driving on a suspended license.

There may be more to this story than we know at this point because the bail is set very high at $26,000.

Law enforcement sources tell gossip web site TMZ that Grubbs was arrested for two offenses and was taken in after it was discovered her license was suspended.