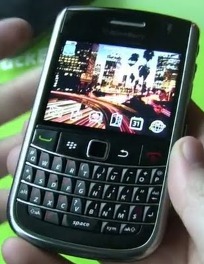 RIM and Sprint on Monday announced the BlackBerry Bold 9650, a follow-up to the popular BlackBerry Tour, which adds Wi-Fi and ditches the troublesome trackball for an optical trackpad, according to PC World.

The Blackberry Bold 9650 resolves this issue by adding a smooth free pad for scrolling. 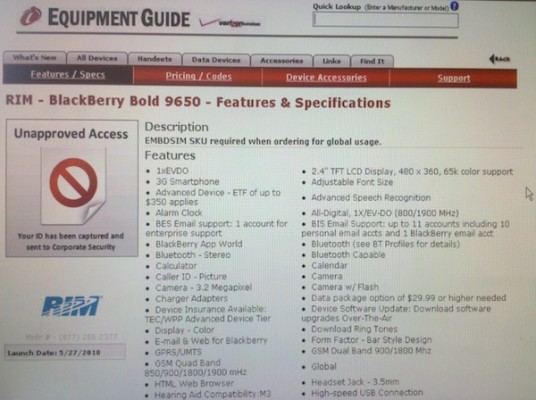