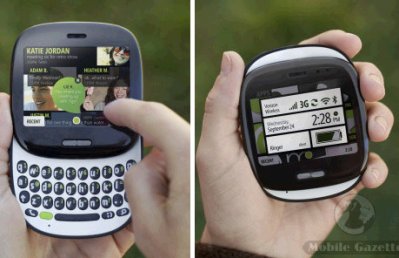 We are about to find out exactly how well Microsoft understands the market with their new Kin One and Kin Two mobile data phones on Thursday when Verizon starts taking pre-orders through their website.

An interesting side note here – why is it that Microsoft Kin One and Kin Two get pushed through to Verizon but Google’s Nexus One does not?

Kin One and Kin Two both include software from Microsoft’s Zune digital music players, for playback, music videos and FM radio. People can send messages or e-mails quickly, take pictures with the built-in cameras, which include auto focus and LED (light-emitting diode) flash and the ability to take HD video, as well as upload features to put photos and other data on the Internet quickly, according to PC World.

Competing with the iPhone

While some people are saying the Kin One and Kin Two are Microsoft’s answer to the popular iPhone, I have to adamantly disagree.

There is absolutely nothing in common from a design standpoint between the Kin phones and the iPhone.

So aside from the data aspect, and the phone of course, I see no comparison between the Kin phone and the iPhones.

If anything, I would say the Kin phones are more similar to the Blackberry device.