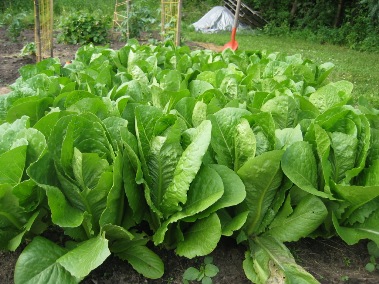 The Food and Drug administration has said that 19 cases have been reported as of now. Out of which three people are in critical condition. The bacteria can be dangerous for the kids and the old people, while the adults could still recover within a week. The bacteria can cause abdominal cramps and diarrhea.

Any Freshway Foods shredded romaine with a “use by” date after May 12 should be thrown out. Additionally, grab-and-go salads from in-store salad bars at Kroger, Giant Eagle, Ingles Markets and Marsh stores should not be eaten. Other suppliers of romaine lettuce and other fresh greens are not included in the lettuce recall. It appears the recalled lettuce was grown in Arizona and shipped to wholesalers across the country.

College students at the University of Michigan in Ann Arbor, Ohio State in Columbus and Daemen College in Amherst, N.Y., are among those affected, according to local health departments in those states.

The recalled lettuce has a “best if used by” date of May 12 or earlier. The recall also affects “grab and go” salads sold at Kroger, Giant Eagle, Ingles Markets and Marsh grocery stores.