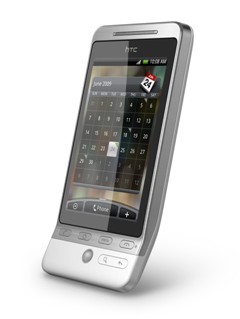 The next phones to receive the Google Android 2.1 upgrade are said to be the HTC Hero, Moment, and x10 mobile devices.

Although I’m an iPhone owner – and have been since the first generation iPhone, I have to say that I am really impressed with the work that Google is delivering with their Android mobile operating system.

Instead of building a phone (I know, they build Nexus One, but I think they are regretting going that route), they are focusing their efforts on building a platform upon which many devices can run, many developers can build, and upon which an entire industry can be built.

Google is in its element when it builds platforms for developers to build applications upon – sort of like facilitating the growth and expansion of the web – as opposed to trying to build one device, deal with the customer service side of the business, etc…

Google’s element is in platform creation and facilitation – not specific product launches and support.

This is a pointless post. You are making a statement without any facts…. phones that don’t have 2.1 will get it…. really?

what a waste of time.