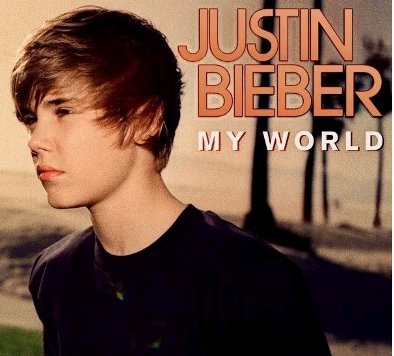 Rumors are that Justin Bieber is currently in New York recording his next album. The pop star sensation has been busy traveling the world reaching out the fans and giving his fans exactly what they are looking for in his music, style, and performance.

So along with everything else this young kid is doing, rumors are that he is back in the recording studio in New York City recording his 2nd album.

According to OnTheFlix.com, there are legal papers that have been uncovered that indicate Justin Bieber is in the recording studio working on his next album – here’s what they say has been uncovered – the papers read like this: “Justin is providing his services as a recording artist in recording studios located in New York City. The foregoing services rendered by the minor shall not, however, require excessive time as to interfere with the minor’s education and welfare.” They also report that Justin recently revealed that he’s going through puberty changes with his voice,and can’t hit some of the notes he used to.

If so, how long do you think before we’ll see his album available for purchase?

And when it does come available, how many seconds will it take you to make the purchase off iTunes?