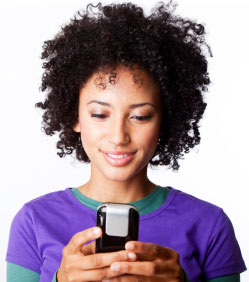 I guess I just never thought of it before. You, the whole “ethnicity” thing on the web and especially on Twitter. But I guess some people out there have to track this sort of stuff – probably it originates within ivory towers somewhere. And then the research leaks its way into the hands of a research company who takes it one step further and finally publishes results (am I being a bit over-dramatic).

Anyway, someone did research on what race is more popular on Twitter.

And I’m assuming – although I don’t read this anywhere in the research – that no other race comes close to African Americans and whites on Twitter.