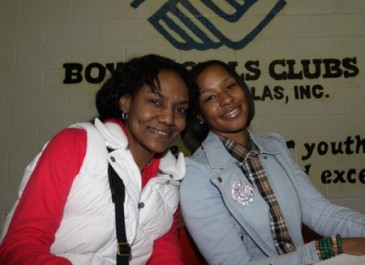 The Internet has gone crazy over the Gloria James (Lebron James’ mother) and the rumored affair with Lebron’s teammate Delonte West. The news broke during the Cavs and the Celtics series, and some people have even attributed the Cavs losing that series to the distraction of the affair.

So now with these rumors flying around about the Gloria James and Delonte West affair, people are now getting very interested in see what Gloria James actually looks like. 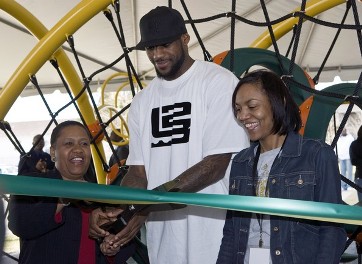 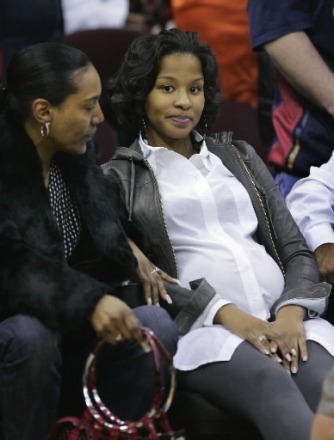 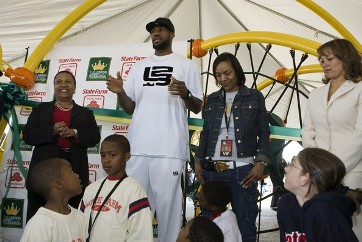 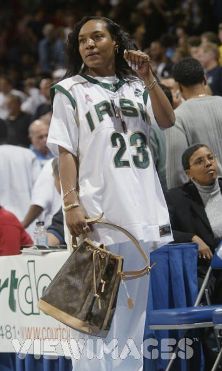