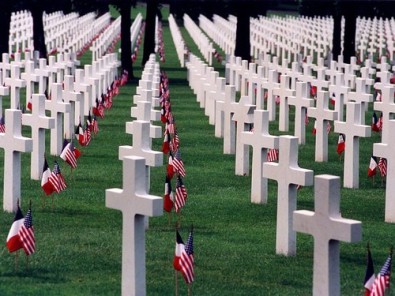 Here are some great Memorial Day quotes for you to enjoy:

I hope you enjoyed these Memorial Day quotes, and please make sure you take time out today to thank someone you know who has served in the United States Armed Forces – or who is serving – is thank them for the freedom that you have today.

In fact, even if you don’t know that person, thank them anyway for their service to their country.