iPhone 4G Update – No Verizon iPhone 4G In The Near Future 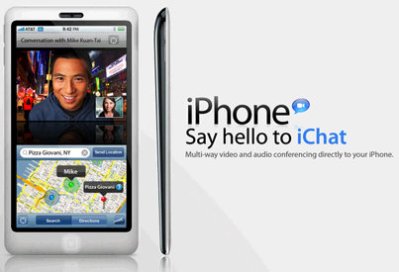 Tomorrow is the big day for Steve Jobs, Apple, and the future iPhone 4G – otherwise known as the 4th generation iPhone. Steve Jobs is scheduled to open the WWDC2010 tomorrow with a keynote address, and it is highly anticipated that there will be an announcement about the iPhone 4G.

However, don’t expect that announcement to include anything about a relationship with Verizon. A spokes person for Verizon states at the D8 conference that there is no Verizon iPhone coming in immediate future.

This actually makes sense because Apple extended their exclusivity clause with AT&T in order to obtain cheaper 3G data rates for iPad customers. This extension between AT&T and Apple is expected to last at least until the end of 2010.

However, just because people are using the term “4G” when talking about an “iPhone 4G” – do not get this confused with 4G mobile internet speed.

When people talk about “iPhone 4G”, what is really being referenced is the 4th generation iPhone – so the “G” part refers to “generation”, not data speed.

If Steve Jobs does announce an iPhone 4G tomorrow, I’m more interested in what he will call it than I am in the phone itself!