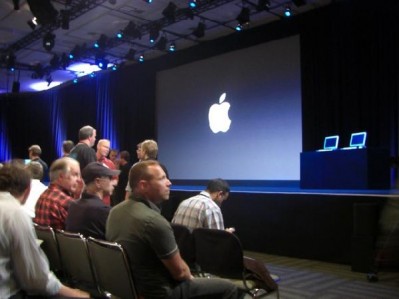 Read about what’s happening at WWDC 2010 in real-time with the WWDC 2010 live, real-time Twitter updating stream below.

WWDC 2010 is set to launch in less than 1 hour. On the agenda first is Steve Jobs, Apple CEO, and his keynote speech. History would prove that during this speech, we can expect to hear about a new iPhone 4G – or a fourth-generation iPhone, however, you want to look at it.

So whatever is being tweeted on Twitter about WWDC 2010, you can now sit back and watch the live Twitter stream below and keep updated, literally second by second.