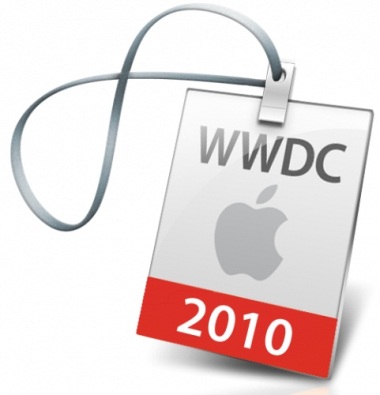 One of the most predominant questions about today’s WWDC (Worldwide Developers Conference) that Apple is hosting is not about whether or not there will be an iPhone 4G announcement, but actually it’s been what time does WWDC start? Or put another way, what is the start time for the WWDC 2010?

So I decided to do some research and came up with the start time for the 2010 WWDC Apple conference in several different global time zones.

I hope that where ever in the world you are, the start times I provided help you tune in to Steve Job’s keynote address.

It is widely expected that Steve Jobs will be announcing the next generation iPhone – the iPhone 4G – during his keynote address at the WWDC.