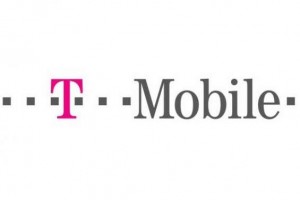 After the launch of the HTC Evo 4G for Sprint the guys at phonescoop.com decided to test out Sprints 4G network against T-Mobiles HSPA+ network. The test were done in Philadelphia were both T-Mobile HSPA+ network & Sprints 4G network were available. Below is a chart showing the upload speeds, download speeds & latency of the two networks. According the article locations A-E was done in downtown Philadelphia & location F was in the Northeast of Philadelphia. 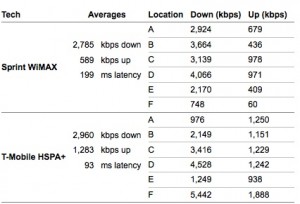 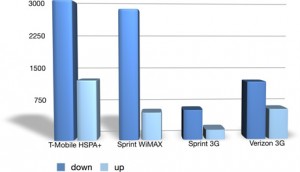 Now keep in mind that these are real world test and not done by a marketing group. PcMag has also compared cellular networks from all 4 of the cell companies in various US regions. So tell me what do you think of the results of T-Mobiles HSPA+ network compared to other cell providers?

Thanks reading my article & for commenting and telling me about the gammer error.

I'm getting almost 4mbps in Seattle with my MyTouch Slide since the roll out, up from about 500 kbps