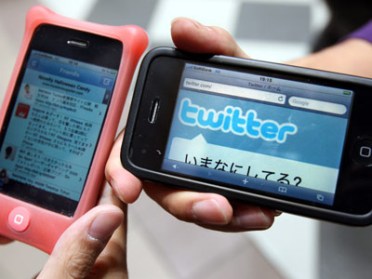 The popularity of the 2010 World Cup is unprecedented throughout the world. And with the rise of social networking and media sites like Twitter, the syndication and distribution of information is faster and more prominent than ever before.

This week alone, Twitter has already been plagued with outages due to intense spikes in traffic. And the problem will seemingly get a whole lot worse on the 2010 World Cup continues.

And to think – the matches have only just begun!

Jean-Paul Cozzatti, a Twitter engineer, said on the Twitter blog that the micro-blogging service’s problems this week were due to an internal network being over-capacity.

Cozzatti said Twitter was doubling capacity and rebalancing traffic on the network to redistribute the load.

“For instance, during the World Cup tournament — and particularly during big, closely-watched matches (such as tomorrow’s match between England and the USA) — we anticipate a significant surge in activity on Twitter.

The level and velocity of traffic that occurs during these massive spikes in traffic is amazing to even think about. I mean, it has to be literally millions of tweets occurring at any given moment!