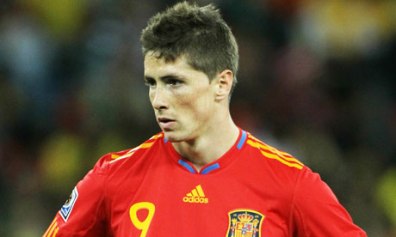 There is more to the story of Spain losing to Switzerland today in 2010 World Cup’s first shocking upset of defeat. Spain faced an almost certain victory against the highly unfavored Swiss soccer team. However, one look at the score will tell you that the outcome didn’t quite work out the way Spain had intended.

Spain ended up losing to Switzerland 1 – 0 in what was again, the first major upset of the 2010 World Cup Games.

The deeper story here is one that does not paint pretty picture for Spain – in fact, it paints a very gloomy picture indeed.

I know that’s a tough pill to swallow for Spain, but true nonetheless.

So statistically speaking, Spain is basically out of the running of the World Cup 2010.

Now, amazing and unpredicted things can happen during the World Cup – just look at Spain losing to Switzerland. But odds are, this loss is the one that brings the hopes of a World Cup title to Spain to an abrupt end.