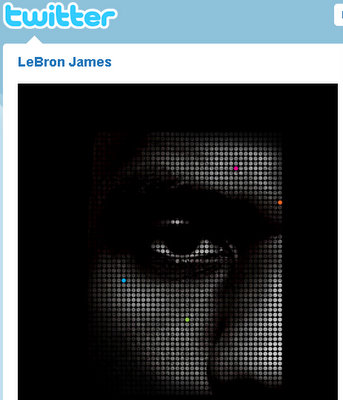 It was only about 7 hours ago, or so, that LeBron James finally made a decision. But the decision wasn’t about what NBA team he would sign with. The decision he made was to launch a new Twitter profile.

What’s cool about the profile is that LeBron only made one post so far, but already he is approaching 200,000 followers.

A lot of people will more than likely be following him as the world awaits to hear his decision on what NBA team he will finally chose. Most people are betting on the New York Knicks. We should know definitively by the end of this week.