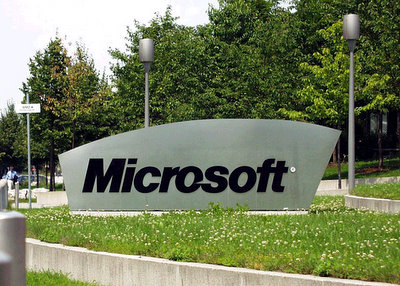 I ask this question because Microsoft’s head of U.S. sales Keith Lorizio has been quoted as saying Facebook and other social networks are driving down the price of online ads. According to Lorizio, this is happening from the high page views and ‘time on site’ that social networks like Facebook are commanding.

This is not anything new, however. The massive page views that are generated by sites like Facebook is something that’s been known as a problem for years. And I say problem, because companies like Microsoft struggle to compete for higher CPM from advertisers.

The problem is that people like Microsoft chose to find excuses for why their ad network isn’t performing, instead of finding a way to generate – no command – higher CPM’s.

Until Microsoft can stop making excuses for their failures, and start actually producing something that the market loves, then we can expect more of the same from Microsoft – failure, excuses, then more failure.

Despite Facebook’s high page view count, Google still manages to command high CPM for their ad inventory. So we know it’s possible to compete against social networks. I think that Microsoft just hasn’t figured out their own way to do it is all.