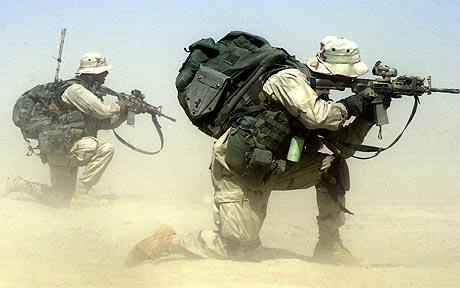 A website called Wikileaks.org has made its way to the forefront of the world’s attention after it sent over 90,000 leaked US military documents about the war in Afghanistan to several major news outlets.

The White House yesterday took a strong stance against Wikileaks stating that what they are doing “could put the lives of Americans and our partners at risk, and threaten our national security”.

Does Wikileaks go too far with information exposure?

The question I see here is whether or not information on the web can actually go too far by being exposed, shared, and syndicated.

I love the web because of the access of information.

But if the information I’m reading is also information that terrorists are able to read, utilize, and integrate into their operational planning, then perhaps that information shouldn’t be shared.

Is Wikileaks leveraging the war in Afghanistan to simply gain attention, traffic, and revenue. Or is it even possible that terrorist groups like the Taliban are behind the site, or at least some of the leaked documents of the US war efforts in Afghanistan?