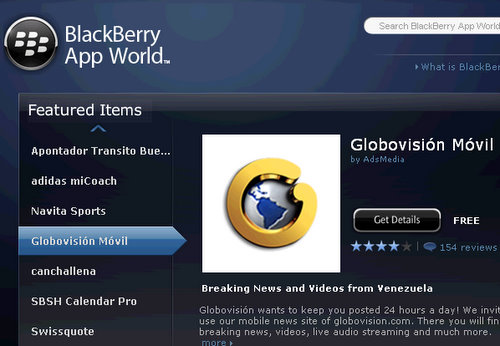 Blackberry has reached a new milestone in the quest for keeping up with the likes of Apple and Android users. The Blackberry App World store has reached 10,000 apps. Now I know that’s only a tenth of the number of apps in the Android market, and a fraction of the apps available from Apple. But it’s worth noting and giving credit where credit is due.

So can Blackberry actually turn their brand around to where they are able to keep pace with the more data favored iPads, iPhones, and Android based mobile devices?

Time will tell, but 10,000 apps in the Blackberry World App store tells me that Blackberry is not about to lay down and give up.