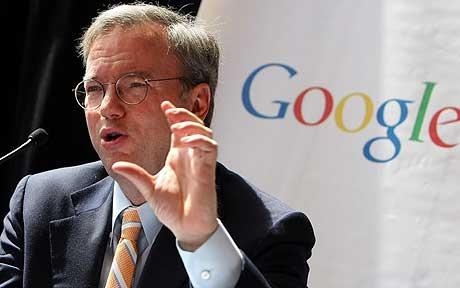 Google CEO Eric Schmidt has been quoted as saying that Google Me will be launching this fall. Google Me is a social layer that will be integrated into existing Google products and will allow you to share and connect to friends while using Google products.

No sooner was Google Me announced and the accusations started flooding in at Google. People immediately thought that Google Me was Google’s attempt to compete against Facebook.

But Google CEO Eric Schmidt has abruptly shot down those views by saying, “”If you think about it, it’s obvious. With your permission, knowing more about who your friends are, we can provide more tailored recommendations. Search quality can get better.”

And also, “Everybody has convinced themselves that there’s some huge project about to get announced next week. And I can assure you that’s not the case.”