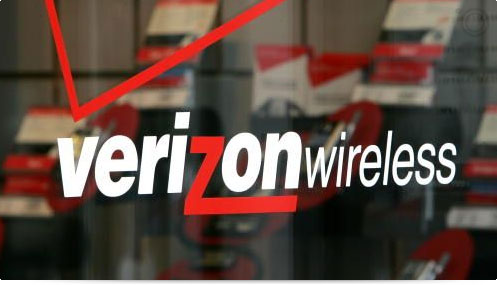 A press conference is scheduled today at an Embassy Suites in W. Va. where Senator Jay Rockefeller, Governor Joe Manchin, and Verizon’s senior vice president and CTO Tony Melone are all scheduled to be in attendance.

According to a Verizon spokesperson, the consumer benefit of the Verizon’s “4G Long Term Evolution” network is faster speeds and more connectivity among multiple devices.

Verizon Wireless plan on expanding their 4G LTE network to 38 cities and more than 60 commercial airports across the nation by 2013.