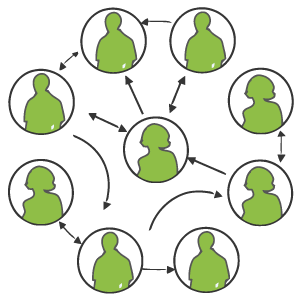 Ok, so by now you know that Facebook has over 500 million users worldwide right? And yeah, that’s a huge number considering that Facebook didn’t even exist 7 uears ago.

But today, the news got even better when it was announced that over 250 million people use Facebook every day. This statement was made by Facebook CEO Mark Zuckerberg to Tim O’Reilly and John Battelle in a panel discussion at the Web 2.0 Summit.

Zuckerberg believes also that companies will play a significant role in changing the landscape of the market place. As Facebook becomes more integrated into industries such as games, music, TV, news, websites, and blogs, these industries will redefine the way people interact with the marketplace.

For companies that are not social, Zuckerberg emphatically told them, “Get on the bus.”